What Is Mojito Drink And Types Of Mojito? 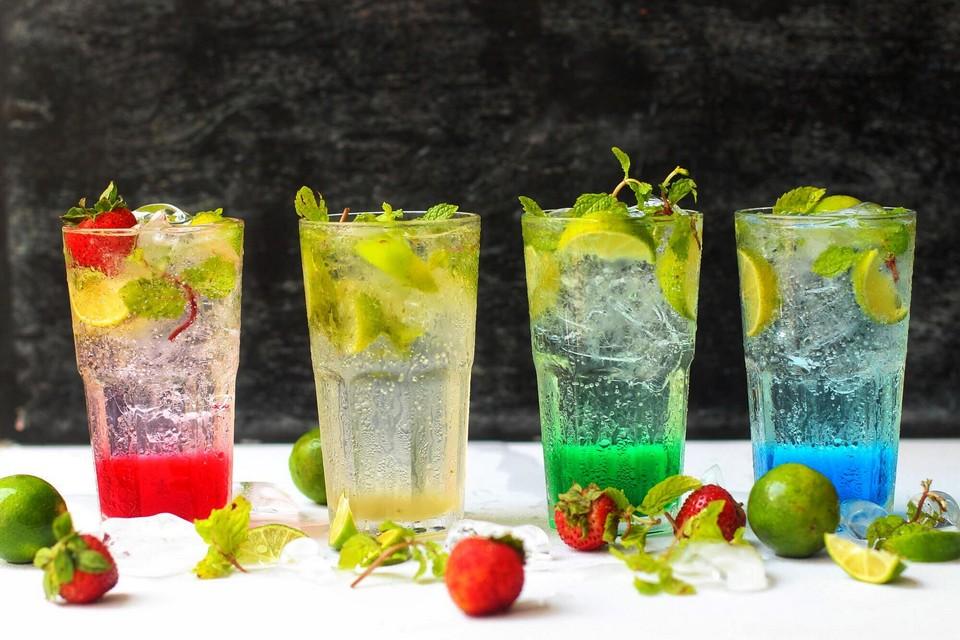 When it comes to different types of the cocktail, a mojito is one of the most perfect cocktail that many people enjoy. However, if you know what is Mojito drink clearly and common types of mojito or not? So in this article, All Asia Recipes will share with you what is Mojito drink and types of Mojito!

What is Mojito drink?  And its origin

Mojito is often considered as a kind of cocktail but actually, it is a traditional drink of the Cuban. Mojito is made from the mixing of the sourness of the lemon, the sweetness of the fruit or the sugar, the cool aroma of mint and taste of Rhum wine. Thus, Mojito is an attractive drink for all people.

However, many myths tell about Mojito’s origins. It is said that Mojito appeared once a British captain, Francis Drake,  arrived in Havana, Cuba, in order to plan a robbery on this island. Unfortunately,  just a few days later he and his crew had to leave because his sailors were suffering from diseases such as dysentery, scabies, etc. At that time, he found a kind of drug that uses fermented sugarcane juice with mint, and lemon. And this may be the first Mojito recipe in the world. 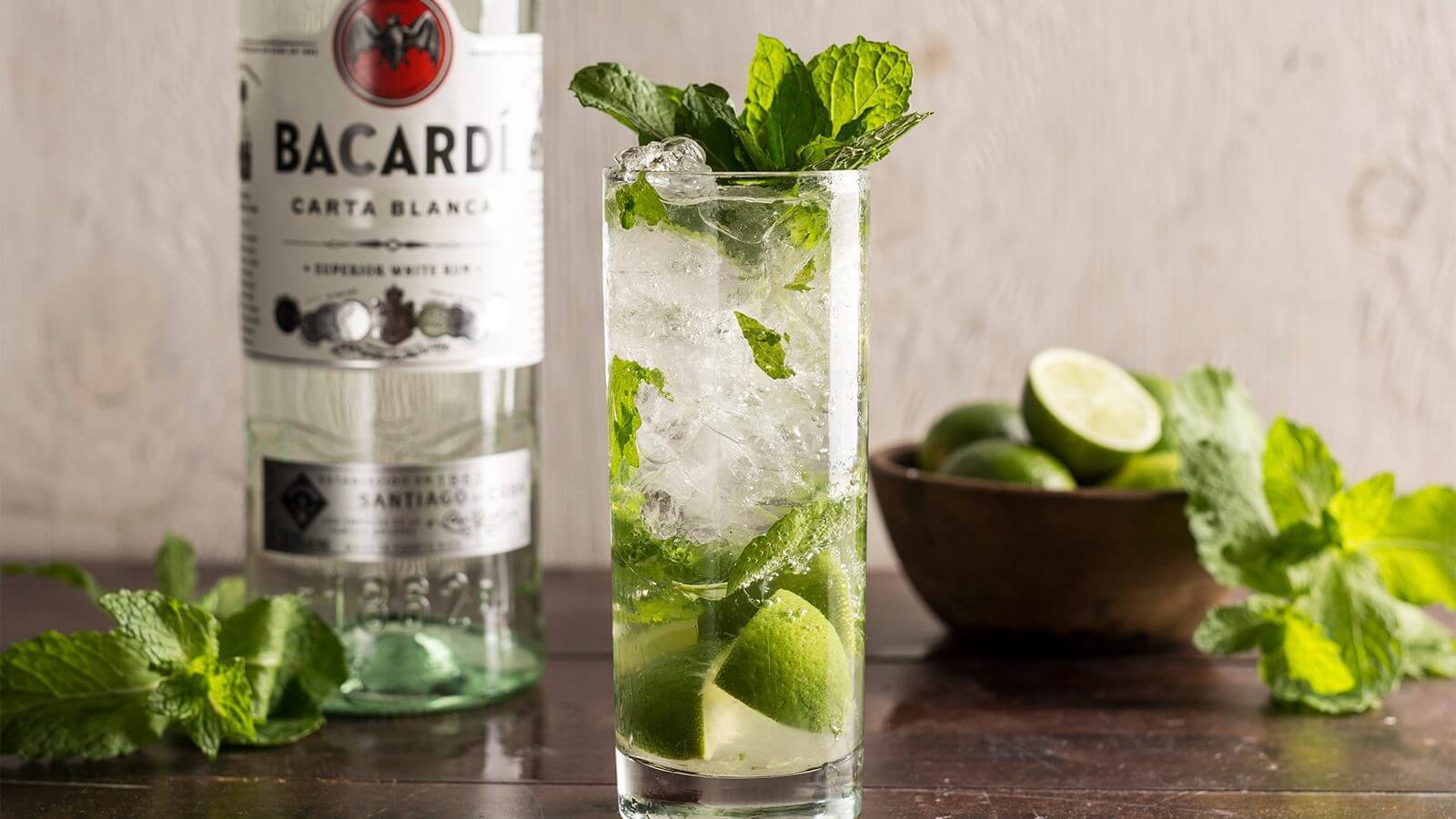 Another myth supposes that in the middle of the 17th century, the price of Rhum wine was so expensive. Therefore, the Cuban people created a new drink from the mixture of cheap Rhum with lemon juice or sugarcane juice, and a few mints instead of expensive Rhum wine. Over the centuries, based on this simple recipe people create Mojito drinks with many different flavors.

Furthermore, Mojito is supposed to be created by African slaves at a sugarcane factory in Cuba. It is said that they made Mojito from Guarapo – a kind of molasses. Then, Mojito was named from the word “mojo” – a Cuban spice made from the lemon.

Differences Between Traditional and Modern Mojito

Traditional Mojito consists of some simple ingredients such as fresh lemon juice, sugar, Rhum, and mint.

Both of Mojito also has a cool, mildly sweet and sour taste which attracts many people’s taste.

For more detailed recipes, let’s follow and support us through All Asia Recipes!