Ramen- The Quintessence Of Japanese Cuisine 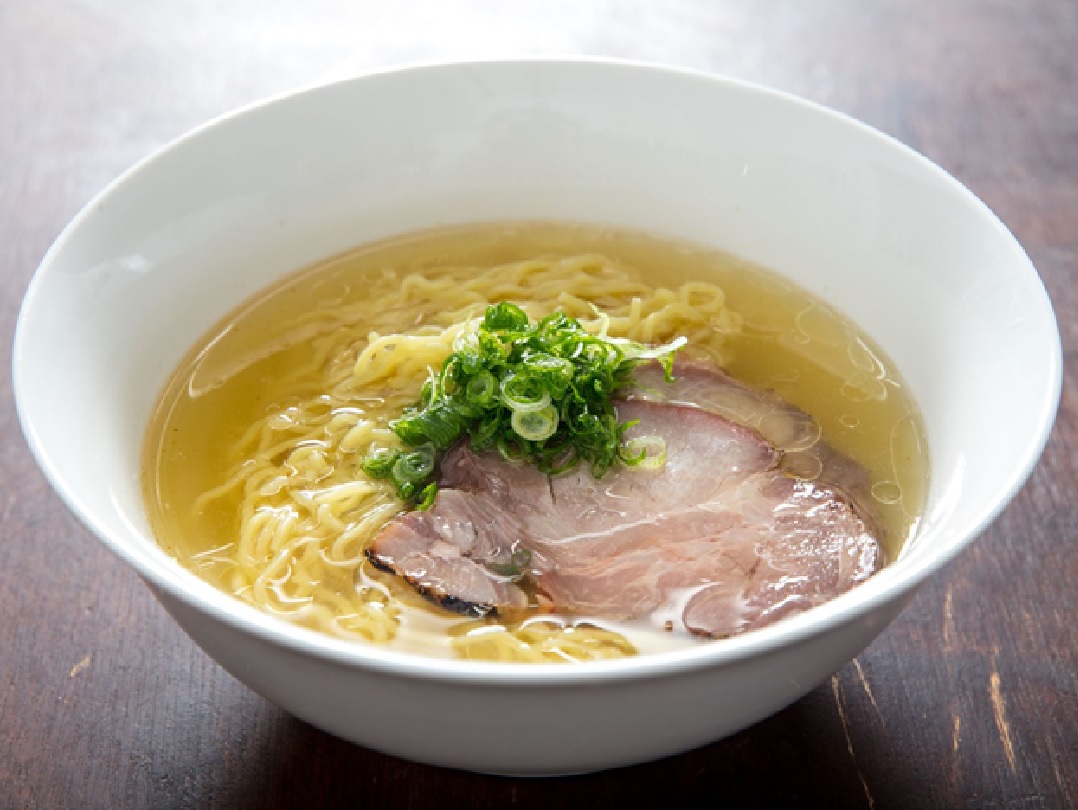 Ramen is one of the quintessences of Japanese cuisine that has made not only the Japanese but also countless people around the world fall in love with it.

Japanese people are so proud of their ramen tradition that they even opened a Ramen noodle museum in the old town Yokohama to exhibit this food’s establishment and development history.

So, what makes them ridiculously crazy about ramen like that? If you’re curious, scroll down to know more!

This is the most popular ramen flavor in Japan. You might not know this but Shoyu Ramen has been served in Japan and become this country soul dish for over 100 years, especially in Tokyo.

Shoyu, in Japanese, means “soy sauce”. And, that’s also the main ingredient of a Shoyu Ramen recipe. That’s why this dish’s broth tends to have a shimmer dark brown color. The aroma of soy sauce, combined with the broth made from overnight-boiled chicken bones and a variety of seafood, has brought this Ramen a rich, deep flavor.

Despite being made from most of the same ingredients like Shoyu Ramen such as chicken stock and seafood, Shio Ramen broth has a light, gentle flavor, and a clear, transparent broth.

This ramen seems to be an easy task but actually, it’s really difficult to create such light but still appealing flavor as the tare sauce is primarily seasoning with salt.

So, if you’re not into such fatty, and creamy flavor and want to taste a more natural sweetness from the traditional broth, Shio Ramen is for you!

This ramen flavor, originated from Sapporo, the largest city of Hokkaido, Japan, is used to coming with a distinctive flavor from some robust and tangy seasoning such as spicy bean paste, chopped garlic, onions, white pepper, and so on.

To make a Miso Ramen bowl, the chef will quickly fry every ingredient in a large pot that has been set at high heat, and then add the stock, bringing the ramen a unique fatty layer on top. This layer makes the whole bowl more flavorful, and also acts as a light cover to keep the underneath broth always warm.

So, if there is a chance that you could visit Hokkaido in the winter, don’t forget to order a bowl of Spicy Miso Ramen. A little bit of tangy but not too spicy taste will surely warm your heart and body on such a cold day!

Tonkotsu Ramen is the flavor that has a huge group of fans in KyuShu, Japan. One sip of the broth, and we’re sure that your stomach will dance happily!

This broth is made from pork bones that have been aggressively boiling down for days, melting the fatty and collagen essence inside, and then creating a beautiful milky-white color. The more high-quality the pork is, the deeper, richer and creamier you can taste!

There can be various versions of Tonkotsu Ramen, but they all have one thing in common, which is a strong, distinctive odor. Perhaps that’s also the reason why people either are crazy about it or cannot put up with its smell!

Unlike the four kinds of ramen above, which is served with hot broth, you will savor a Tsukemen by dipping the noodle in the separated intense sauce.

The soul of a Tsukemen bowl comes from its noodles. It’s thicker and the texture is much more chewy than usual ramen noodles as the chef has slightly blanched it through cold water after boiling.

So,  just take a mouthful of noodles, sink it deep into the sauce, and enjoy the savory like coming from heaven!

What Makes The Extraordinary Flavor For A Ramen Bowl?

Tare is the blend of primary seasonings, the flavour base that defines and makes the special flavor of each bowl. Just one to two ounces of this rich, concentrated liquid are enough to level up and distinguish the taste of a ramen bowl!

Of course, each area or each ramen flavor will have a different tare sauce. For example, as we have just mentioned earlier, miso is the main ingredient in a Miso Ramen bowl of Sapporo. However, in Tokyo, soy sauce is the one leading that role!

Nowadays, the “Ramen” industry has developed crazily, going along with the creativity of many new ingredients. In some restaurants, you can even find over 20 ingredients in their tare soup.

Still, no matter how tare is modified, or upgraded, its first and foremost goal, is to be the heart of a ramen bowl, and to bring the best flavor as well as eating experience into every bite!

Broth undoubtedly plays an indispensable role in a ramen bowl. It’s the base where every other element of ramen will blend together and become harmonious.

Cooking broth for a noodle dish is just like building the foundation for a house. No matter how beautifully decorated a house is, if it does not have a solid foundation, you still cannot live in it.

To be honest, the variation in ingredients is not the main factor making an umami broth. Instead, it’s how it’s cooked and the effort that the chef puts in it as this process always needs high heat, long cooking time, and an abundant amount of pork or chicken bones or even both!

The special thing about ramen noodle is that it’s hand-made. When you come into a ramen shop, you can easily watch the chefs kneading and cutting the dough in the cooking bar.

Perhaps that’s also why each ramen noodle might have slight differences in the texture even if it’s made in one shop or by one person!

Ramen toppings can be anything, indeed. We now even have fried chicken ramen, and it still tastes awesome. However, back to the basics, the topping that is included in almost all ramen bowls is Chashu.

The pork belly or shoulder is cut into thick slices, marinated, and then basted carefully in a low temperature until you can feel the fat melting in your mouth and the whole meat slice is perfectly tenderized and juicy.

Your trip to Japan will hardly be completed without trying a signature ramen bowl. There are numerous ramen flavors for you to choose from, and each of them  has its own distinction, but all of them can steal your heart from the first sip of the soup.

So, if you have an opportunity to visit Japan, don’t forget to spend your time in a ramen shop and treat yourself with a big delicious ramen bowl!