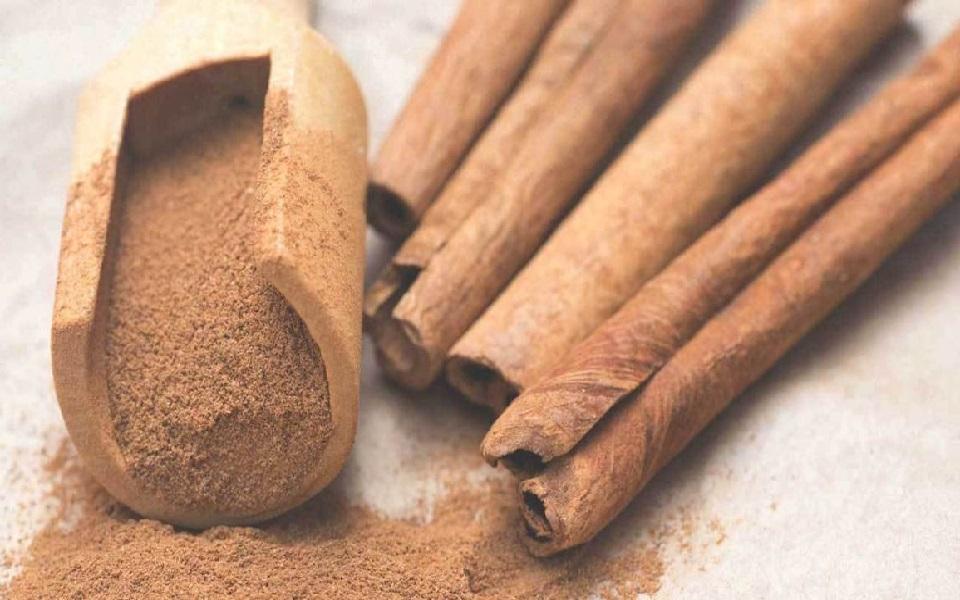 Talking about Asian cuisine might be a huge bump if one leaves out the splendid diversity of Asian seasoning. This article will tell you why.

If the main ingredient of a dish is its identity, the art of seasoning plays the role of its personality.

Asian cuisine has perpetually given me frenzy in tastes and depth in nostalgia, insofar as a childhood always filled with my grandma’s food. With her food, I felt love.

My curiosity about what made her dishes taste so great has set my heart on finding out the big secret. But it was not a secret anyway, I soon learned. It’s all about the perfect seasoning, plus perfect timing.

Until now, having spent years after years under her guide, I will give you some important tips on Asian seasoning. Let’s kick in!

Some Common Asian Spices And How Best To Cook Them

To reiterate, Asian spices differ a lot from country to country. So to make this simple, I would categorize such condiments based on their normal tastes.

This is totally off the mark. I bet many of the spicy fans out there have at least once tried to spill as much chili powder as possible to their dish. However, more chili powder only means one thing: your food is spoiled.

By adding way too much chili powder to the dish, every other ingredient within it might taste overly hot and weird, to the point that you cannot make out its natural flavor or any other flavors. Because it’s all just a lump of heat.

Season the food with a moderate amount of chili powder. When finished cooking, if you want more spiciness, add some chili sauce to your own portion, little by little.

No, diabetes has no direct cure for now.

Cinnamon only helps control blood sugar, alleviate inflammation and improve your memory performance. Due to these health benefits, it’s advisable that cinnamon should be used as a condiment in your menu.

In most cases, cinnamon serves mainly as a weapon for clicking in your taste buds almost immediately. Too much of it can be counteractive, making the dish smell pungent, unpleasant, and sometimes affecting your health in a negative way.

I suggest you add cinnamon in at the end of your cooking process, and in the form of rolls or flowers rather than powder. Also, they should be roughly heated to awaken the aroma. One cracked bark and two cinnamon flowers will do.

Naturally indigenous in some regions in Thailand, Cambodia, and Vietnam, jaggery sugar is now used widely in every continent, as a substitute for refined sugar due to its richness of nutrients.

The molasses content retained in jaggery sugar is definitely ahead turn-over for the healthy guys out there.

When compared to refined sugar, jaggery sugar takes the lead in vitamins and minerals, because it’s made with craft methods without any exposure to chemicals. Therefore, every natural nutrient is retained consistently.

I personally recommend that we use jaggery sugar instead of the refined version.

Tips: Before stewing meat, you should marinate it with jaggery sugar for about 30 minutes first. It would create mild plumpness to the meat and at the same time add a pleasant smell to the dish.

There is also a side fact about jaggery. Every part of the jaggery tree can be used for cooking. Yes, you read it right. For instance, its green leaves might serve as vegetables, and its fruit extracted for summer beverages with the jelly-like texture.

This is absolutely one big open secret of the Indians – turmeric. It is used in almost every possible way, in the beauty industry, cooking and even medicine.

Characterized by the bright orange color with a pungent smell, chefs might fight it hard to leave the turmeric out of consideration.

Cooking with turmeric, however, is not really simple or complex, so to speak. But you’ll have to know exactly how best to season this spice. That is, turmeric helps reduce the main food’s pungency, at the same time add the red color for embellishment.

Hence, you should use it alongside smelly food such as sea fish, red meat, or some dishes that need coloring.

Wasabi belongs to the horseradish family, bearing the hot, pungent, and even burning taste. But this feeling won’t last as long as the above-mentioned spicy taste. Rather, it’s all sudden and instantaneous, like mustard.

Therefore, many cooks have taken advantage of this interesting property to create an intermittently burning touch to their dishes.

Some dishes would taste much better having a wasabi dressing on.

Tips: when you’re going to add a layer of wasabi dressing on your food, just take it out right before you need, because leaving wasabi outside for too long may deaden its distinct taste.

However, you can always fix it by adding some droplets lemon juice to stimulate the wasabi again.

One more thing, wasabi needs to be mixed well with mayonnaise or butter before heating for the perfect flavor.

For many healthy crazes out there (as I am), the salad should never be missed. The perfect salad should be a combination of sweetness, crispness and sourness.

Tips: Use the plain version of rice vinegar.

Some lite rice vinegar might contain an awful lot of sugar and salt when compared with the plain one. And that’s not good for your health at all.

Also, the plain rice vinegar gives you room to adjust the salad to your own taste. That’s certainly a plus.

I think that’s pretty much the gist of what you need to know so far.

Yet most importantly, you should put yourself out there, in the kitchen, give yourself some trials and errors to master your senses on Asian seasoning.

And hopefully one day you can be more confident to make the most sublime food for your dearest.